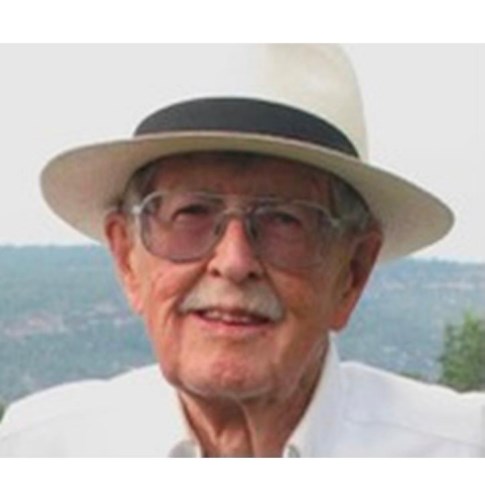 BORN
1935
DIED
2021
William Jerome (Will) Coe died October 10, 2021, from complications of Parkinson's and a fall. He was home in Durango, surrounded by his wife and two sons.

He was born October 15, 1935 to Jerome vanBenschoten Coe and Vera Hartle Coe (nee Keefe) in Malone, New York. During his first twelve years he lived in Conifer, Lake Placid, and Ludlowville, New York. After the War college classes swelled and his dad secured a teaching position at Tennessee Wesleyan College in Athens, Tennessee. Moving to the Bible Belt when about to turn twelve was culturally shocking. Bill graduated from McMinn County High School in Athens in 1953 and was lucky enough to win an academic scholarship to Dartmouth College and, in 1957, to graduate with distinction and with a resolve to change his name from Bill to Will. A graduate fellowship took him to Vanderbilt University, which he left in 1959 with an MA in Philosophy and a new wife, Fancher Marie Stoutz Coe. They headed north to Pennsylvania State University which had granted Will a fellowship that covered his tuition, and an assistantship which allowed him to - barely - support his wife and his son, Justin Josiah Coe, who arrived that year. Will's daughter, Clellan Ruth Coe, was born in 1962.

By 1961 Will had completed the coursework and exams for the PhD in philosophy but it took him several years, while teaching at Baldwin-Wallace College and Southeast Missouri State College, to complete his dissertation and receive his degree. He did that in 1967 and moved to Northern Illinois University and then to Fort Lewis College in 1971, where he loved the outdoors, his colleagues, and, above all, his students and his teaching. He retired from Fort Lewis College in 2000.

After he and his wife divorced in 1972 he was a single parent for six years. Will married Victoria Romero Dry (Vicki) in 1977, when Justin and Clellan were teenagers. Will's second son, Nathan Jerome Coe, was born in 1981.

Interacting with colleagues and students in his office or in the classroom, and lecturing and discussing while teaching philosophy at Fort Lewis College were what made Will's professional life meaningful and important. After his retirement in 2000 he missed those aspects of his career more than the interminable paper grading and college committee meetings. He loved photography, playing tennis, travel, supporting Vicki's painting and time with family and friends.

Will's life is a model of equanimity, kindness, dignity and understanding that shall continue to benefit all of us all the days of our lives. A celebration of his life will he held at a later date.
Published by The Durango Herald on Oct. 11, 2021.
To plant trees in memory, please visit the Sympathy Store.
MEMORIAL EVENTS
To offer your sympathy during this difficult time, you can now have memorial trees planted in a National Forest in memory of your loved one.
MAKE A DONATION
MEMORIES & CONDOLENCES
9 Entries
Dr. Coe was one of my favorite professors, and he remembered teaching me from years before I last saw him. He was a giant among men and I will always be grateful for knowing him.
katherine levesque
Work
October 16, 2021 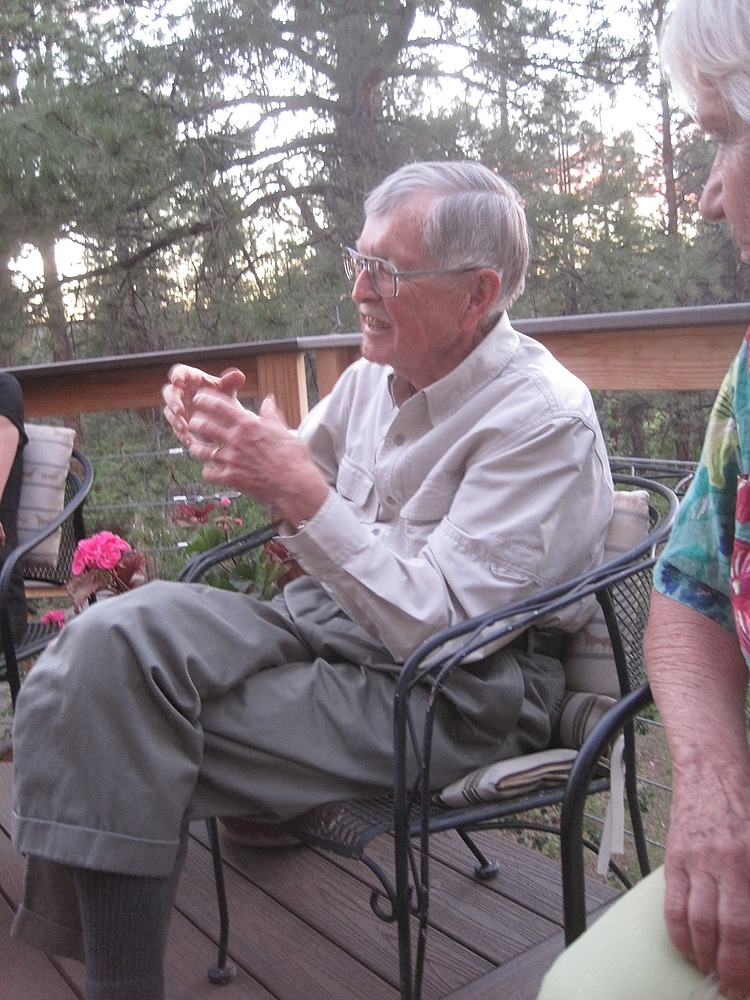 Condolences to the inner family circle and the wide circles of friends and colleagues who will miss Will's wit, thoughtfulness, warmth and intelligence. Fond memories. JR
Judith Reynolds
Friend
October 14, 2021
Condolences to all of you. Will was a good, good man who will be missed.
Scott Graham
October 13, 2021
Vicki, I am so sorry to learn of Will's passing. I have many fond memories of Will but my favorite is him showing up at my garage sales and buying bicycles and seeing all the bikes he acquired in your garage. He was such a nice man. Sorry for your family's loss.
Cindy Kraushaar
October 13, 2021
My sincere sympathies, Vicki. Sending you a big, warm hug.
Susan Livingston
Family
October 13, 2021
Will was a great guy and will be missed. Sorry for your loss.
Aaron Blackford
October 12, 2021
God bless the family at this time. My thoughts are with you.
Kim Williams (Fran Mues Step-daughter)
October 12, 2021
Will Coe, as a skillful philosopher and teacher, devoted his life to truth--discerning it and living it. If "the good life" consists of loving well, learning perpetually, propagating kindness and encouraging others to be their best selves, Will achieved it. He was a good person. He will be missed.
Martha Elbert
Friend
October 12, 2021
Dear Coe Family, We are saddened to hear of Will's passing. Will was a gentle, kind friend, a generous colleague and a fierce tennis player. We will miss him. Our deep condolences to your family. Love, John and Ilze
Ilze Aviks and John Mahoney
Friend
October 12, 2021
Showing 1 - 9 of 9 results