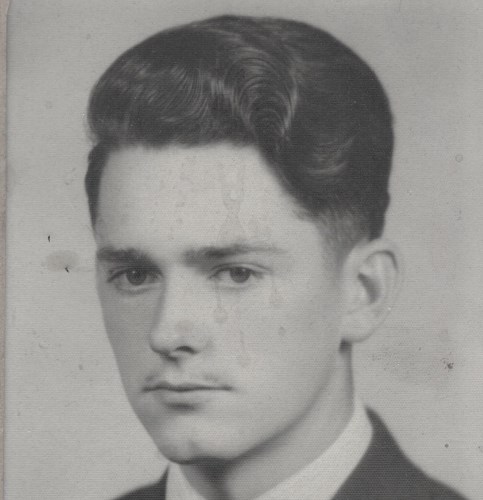 BORN
1928
DIED
2020
Vernon Ray Crawley 91, passed away March 26, 2020 at Mercy Hospital. He was born September 10, 1928 in a house on 4th Avenue & 9th Street in Durango to Walter and Elizabeth (Self) Crawley. He lived in many places throughout his childhood, including in town, the Grandview area and Falfa. Vern grew up on farms and ranches and learned hard work early on, running plow teams as young as 8 years old. Vern worked part time jobs cleaning offices, as a pool hall attendant, a clerk at JcPenneys to help put himself through high school, all while still helping his dad on their ranch. After graduation, he drove a school bus and relocated rental cars. In 1950 he started his dream job for Monarch Airlines which later merged with two other airlines to become the original Frontier Airlines.

Vern relocated to Phoenix, AZ in 1958 where he and his wife Wanda raised their 4 children: Kim, Michelle, Brian and Cindy. That marriage later ended in divorce.

Vern was an avid bowler, bowling in as many 5 leagues weekly. Among his other hobbies were gardening, raising homing pigeons and golfing. He also spent 12 years serving in the National Guard rising to the rank of Master Sergeant. Vern was a proud charter member of the Scottsdale Elks Lodge for 61 years. He also enjoyed coaching his daughter's softball team and teaching Brian to fish.

Vern retired to Durango after his father's death in 1985 and after a 35 year career with Frontier Airlines, in which he did everything but mechanic and pilot, ending as a senior agent.

Vern enjoyed fishing the local lakes, playing dominoes and going to the Durango and Bayfield Senior Centers, playing and calling Bingo, with his wife Margaret.

Vern was preceded in death by one grandchild.

Vern is survived by his wife of 28 years, Margaret; daughters, Kim, Cindy and Michelle; son Brian; 14 grandchildren and 14 great grandchildren. Vern was loved and respected by all who knew him. He will be greatly missed. There will be a Celebration of his Life at the Florida Grange Hall September 8, 2020 from noon-3pm. In lieu of flowers, please donate to the VFW Post #4031 or the La Plata County Humane Society. 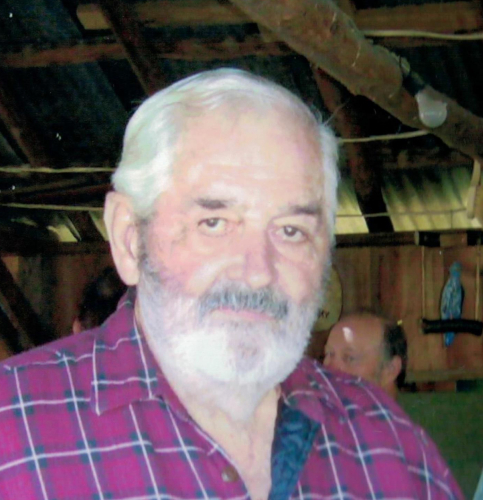 Published by The Durango Herald on Aug. 26, 2020.
To plant trees in memory, please visit the Sympathy Store.
MEMORIAL EVENTS
Sep
8
Celebration of Life
12:00p.m. - 3:00p.m.
Florida Grange Hall
CO
MAKE A DONATION
MEMORIES & CONDOLENCES
2 Entries
I am so sorry to hear of Vern's passing. May he rest in peace. My condolences to Margaret and the rest of his family.