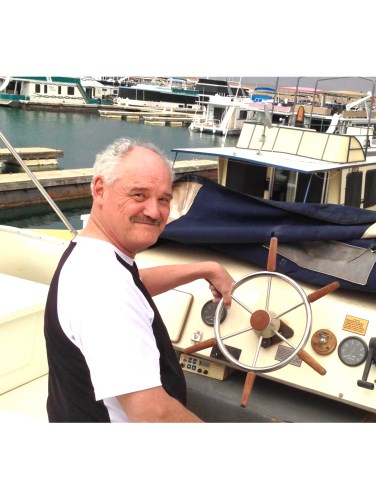 Steven passed away August 31, 2020 at Mercy Medical Center, at the age of 64. He was born and raised in Blythe, California on December 11th, 1955. Upon graduating high school and college, he moved to Denver, Colorado where he married and had a daughter whom he cherished. The marriage ended in divorce.

Steve then completed the FBI academy and moved to Washington, D.C. with his favorite wolf pup and pursued a career with the federal government as a federal law enforcement agent. After retirement, longing to get to the mountains, Steve moved to Durango, Colorado, where he worked for King Soopers as an investigator for the region.

While working and living in Durango he made many good friends, including his best friend, Deborah Warner, with whom he shared his life for the past 15 years.

In the final chapter of his life, Steve managed the bar at the American Legion and took great pride in making it a safe, clean environment. At the American Legion, he could be always be relied upon for good conversation or just to share a laugh. This year he received the Best of Durango Award for a Fraternal Organization.

He leaves behind a daughter, two grandchildren, and many friends. A celebration dinner will be held at a later date along with the spreading of his ashes at Lake Powell.
Published by The Durango Herald on Sep. 4, 2020.
To plant trees in memory, please visit the Sympathy Store.
MEMORIAL EVENTS
To offer your sympathy during this difficult time, you can now have memorial trees planted in a National Forest in memory of your loved one.
MAKE A DONATION
MEMORIES & CONDOLENCES
4 Entries 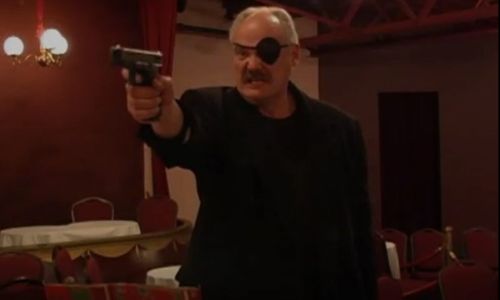 Steve Frost as Romero in "Face Eater."
Jarrod
Friend
September 11, 2020
I am so sorry to hear about the loss of our friend Steve Frost. I met Steve in Durango in late 2004, and briefly lived with him and his girlfriend, Deborah. Steve was a good man, and he was nice enough to donate his time by co-starring in my independent feature film I was making at the time. We had a great time with him on set, and to this day I still remember many funny instances with him. Steve will be greatly missed, and I'm glad I had the opportunity to know him. My condolences to Deborah and her family for their loss.
Jarrod Perrott
Friend
September 8, 2020 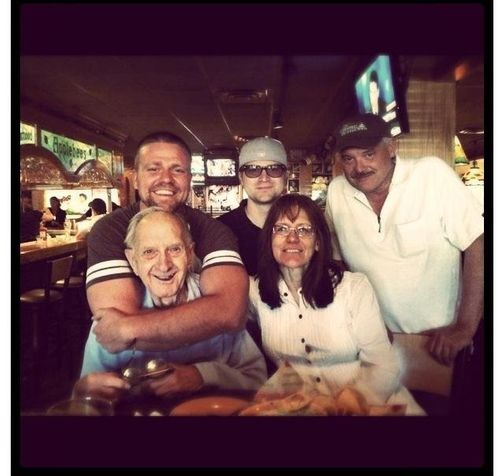 Steve Frost was basically my stepdad these last 15 years or so. He was a good-heart person and he was always there for me when I needed him most in my life, and I will always be grateful to him for that.

Steve was a great listener, a loyal friend, a loving granddad to my dogs, and was always there to share a laugh and a smile.

Goodbye Steve. May your heart be at peace. I love you, and you will be missed.
Drew Warner
Family
September 8, 2020
I'm so heartbroken to hear of your passing! You've left a lot of fun memories when we worked at the market. A lot of laughs definitely!
RIP my friend!
Annette
Annette Somsen
Friend
September 6, 2020
Showing 1 - 4 of 4 results