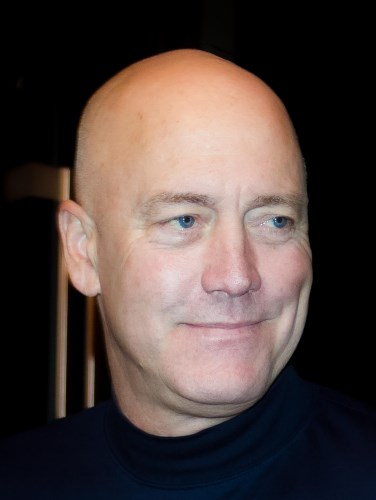 He was born on November 17, 1964 in Santa Barbara, California. He grew up mostly in Wimer, Oregan. Scott loved to fish, especially in Alaska and the Gulf of Mexico. His favorite thing to do though, was to work on his property and garden. He was devoted to his family and worked hard to give them everything they wanted. He really enjoyed mentoring young people coming up in the electrical trade. He would do anything for anyone, never wanting any credit. An electrician by trade, he traveled all over, working in the oil & gas industry including; Venezuela, Alaska, the island of Trinidad and S. Korea. Scott fought valiantly against Glioblastoma for the past year.

Scott is predeased by his parents, Sandy and Roy Phillips.

Contributions in his honor can be made to the PAN Foundation. No services will be held.
Published by The Durango Herald on Oct. 6, 2021.
To plant trees in memory, please visit the Sympathy Store.
MEMORIAL EVENTS
To offer your sympathy during this difficult time, you can now have memorial trees planted in a National Forest in memory of your loved one.
Funeral services provided by:
Hood Mortuary - Durango
MAKE A DONATION
MEMORIES & CONDOLENCES
Sponsored by Hood Mortuary - Durango.
4 Entries
Thank you all for your support to my family during this time. I appreciate all the love and support everyone has shown. Mostly I want to thank everyone that has been beyond gracious and helpful to my mother while she took such great care of my dad during his final time here. Thank you.
Laci Phillips
Family
October 26, 2021 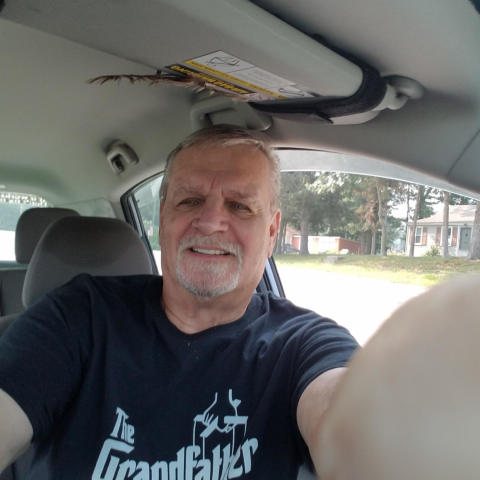 I worked with and around Scott for many years, in Alaska. As a "STRAIGHT-SHOOTER", Scott reflected sound conservative values in his love of neighbor and country. His integrity in dealing with his co-workers and clients was exceptional. Rest in Peace, MY BROTHER...SCOTT....."ski".....
David P. Gralenski
Work
October 12, 2021
I will always remember our times together just hanging out being dudes. He had an amazingly pure spirit. Everyone started with a 100 and he wanted to help you keep it.
Terry Tuggle
October 9, 2021
So sorry for your loss. Scott was a very devoted husband and father. My prayers are with his family.
Annette white
October 9, 2021
Showing 1 - 4 of 4 results