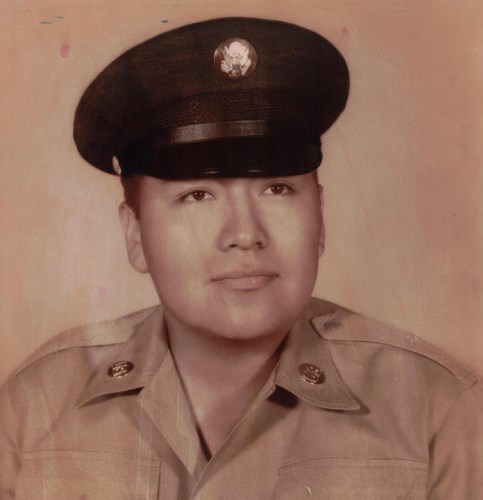 BORN
1944
DIED
2021
FUNERAL HOME
Hood Mortuary - Durango
1261 East Third Avenue
Durango, CO
Randy was born June 19, 1944 in Taylor Hospital in Ignacio, Colorado. He graduated from Ignacio High School and enlisted in the US Army and was stationed in Germany; he was a combat veteran in the 1st Air Calvary--Infantry. He served in Vietnam from 1967-1968. He was a patrol officer for the Southern Ute Police Department. He also worked in Education for the Indian School and Southwestern Indian Polytechnic Institute in Albuquerque, NM. Then returned home and worked for the Southern Ute Natural Resources Department before working at Shiprock and Aztec Boarding Schools. He avidly enjoyed working with the youth and was a positive mentor to them.

Randy or "Renegade" was a proud Vietnam Veteran, loved living a biker lifestyle and took pride in his Harley motorcycles. He looked forward to the Laughlin River Run each year. He cherished being with his family, especially going on trips to Laughlin or Fremont Street.

He is survived by his wife, Marlene Baker; daughter, Madilenia (Byron) Chavarillo; grandchildren: Jonathan Chavarillo, ShaRay Rock, and Maya Rock all of Ignacio; nephews: Nathan Elk of Ignacio and Sam Winder of Albuquerque and other numerous relatives.

He is preceded in death by his parents Jeanette and Carl Baker, sister Selma Baker, and his three children, Rana J. Baker, Randy J. Baker, Jr., and Ricky J. Baker.

A memorial service will be held at the Southern Ute Memorial Chapel on Tuesday, September 21, 2021 at 11 a.m. with a reception to follow. 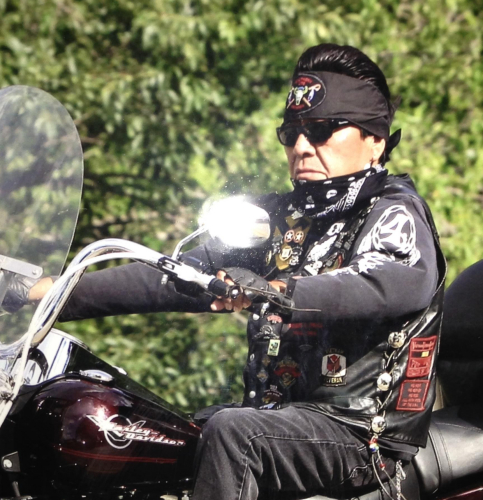 Published by The Durango Herald on Sep. 18, 2021.
To plant trees in memory, please visit the Sympathy Store.
MEMORIAL EVENTS
Sep
21
Memorial service
11:00a.m.
Southern Ute Memorial Chapel
CO
Funeral services provided by:
Hood Mortuary - Durango
MAKE A DONATION
MEMORIES & CONDOLENCES
Sponsored by Hood Mortuary - Durango.
4 Entries
Our deepest condolences to Marlene, Maddie & family. We will cherish the memories and will always be grateful to have known a beautiful soul. We will miss your smile and your cool shades. Thank you for loving us uncle.
Randy & Judy Jones
Family
September 20, 2021
Sorry for your loss sending prayers for you and your family. May the creator watch and bless you all.
Bruce Lehi & Family
September 20, 2021
Sending my condolences to you and your family
Sandra Herrera
Other
September 19, 2021
a hundred years from now the great grand kids will in not recall my bank balance,the sort of house i lived in or the kind of car i drove, but they will remember i rode a motorcycle.
ronnie baker
September 19, 2021
Showing 1 - 4 of 4 results