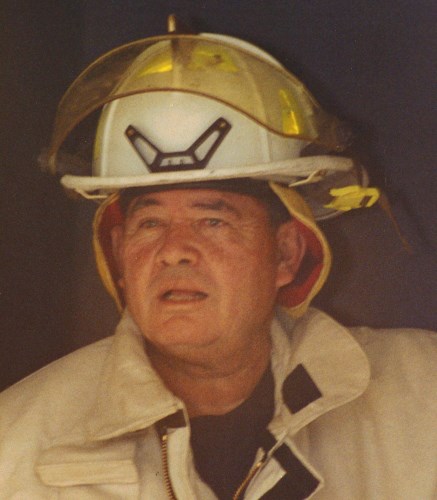 "Lester" was born in Chromo, CO. on August 22, 1943 to Orville and Cipriana McCoy. He spent most of his life in the Ignacio, CO area, where he enjoyed hunting, fishing, riding the range, working cattle and just being outdoors. He loved to rope and rodeo.

Lester graduated from Ignacio High School in 1962 and went to work as an apprentice carpenter and then worked on several ranches. He also worked for Ignacio School District and La Plata County as fairgrounds manager.

His life took another turn when he helped start Los Pinos Fire Protection District and then became the first fire chief, a position he held for 25 years.

Lester studied hard and became an EMT in 1975, something he really enjoyed. He also served as the La Plata County Deputy coroner for many years. He loved helping people and taught CPR and EMT classes in the community.

Lester was preceded in death by his son and his parents.

Lester is survived by his wife, Elaine; brother Jerry, sister Ruth as well as many nieces and nephews.

Throughout all the many jobs Lester had, he always thought of himself as a "cowboy."

In lieu of flowers, you can make a contribution to your favorite charity in memory of Lester McCoy. 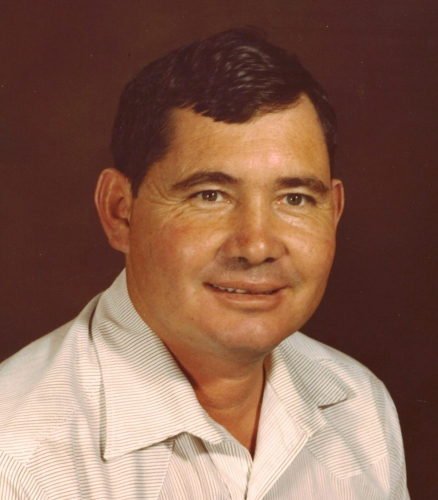 Published by The Durango Herald on Dec. 20, 2021.
To plant trees in memory, please visit the Sympathy Store.
MEMORIAL EVENTS
Dec
22
Service
10:00a.m.
Hood Mortuary - Durango
1261 East Third Avenue, Durango, CO
Funeral services provided by:
Hood Mortuary - Durango
MAKE A DONATION
Please consider a donation as requested by the family.
MEMORIES & CONDOLENCES
Sponsored by Hood Mortuary - Durango.
7 Entries
Dear Elaine, I am very sorry for your loss of your beloved husband Lester. Living here in Durango and working within emergency services, I met Chief McCoy. It did not take me long to realize that this man was someone to watch and emulate. His selfless passion and dedication to serve others in need was always present and visible. Day after day, year after year he was there to help the community, citizens and those fire fighters and medics that also selflessly served. I will always remember him for that undying spirit that we can help those in need and for perpetuating his spirit in so many who have and are following in his footsteps. Love and prayers to you Elaine
Daniel J & Ellen M Noonan
Friend
January 3, 2022
Elaine I am so sorry for your loss. I will keep you in my prayers. I didn't know Lester all that well. But I remember you from Jr. High and I remember Dean from High School. And throughout the years I still Think of your family fondly.
Jacqueline Thomas
Other
December 21, 2021
To Elaine and family of Lester..We are so sorry to hear of his passing.Lester was a joy to be around and he never let a story suffer in the the telling of it..He will be missed ..May Lester Rest in the Arms of the Lord Forever. McCoy Family
Dennis McCoy
Family
December 21, 2021
Gods Speed Lester! You were always the best. We will miss you Brother.
Peter and Linda DeChant
December 21, 2021
My dear friend Elaine I am so sorry to hear of Lester`s passing my prayers are with you I will definitely say prayers that he be welcomed into heaven with blessings and comfort upon you. All my love Debbie
Debbie Valencia
December 21, 2021
Lester was always so helpful and friendly. He helped a Florida boy to adapt to life in SW Colorado. His wife was a joy at the Jr. High School. Blessings to the family.
Lloyd Bertine
December 20, 2021
We were so sorry to hear about Lester. We have good memories. Our thoughts and prayers are with you and all the family. Much Love from the Pacheco's
Mr & Mrs Thomas (Bobby) Pacheco
Friend
December 20, 2021
Showing 1 - 7 of 7 results