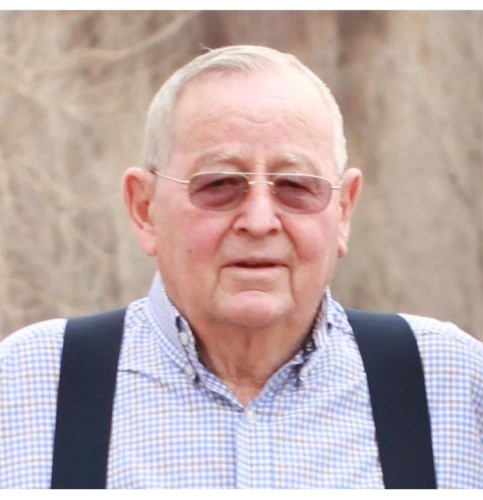 He grew up living on West Third Avenue and graduated from Durango High School in 1954. Ned went on to obtain a Bachelor's Degree from Colorado State University, a Master's Degree from Utah State University, and a Doctorate in Range Management from the University of Wyoming. He served as Montana State Extension Range Specialist before returning to Durango to purchase San Juan Realty and build a cattle ranching operation.

Ned had a lifelong desire to learn and implement strategies to improve his cattle, his land and the water ecosystem of his Florida River ranch. He took great pride in his ranch.

Ned enjoyed traveling, especially fly fishing in Alaska. Later in life, he enjoyed volunteer work and entertaining visitors on his back porch.

Memorial contributions can be made to the La Plata-Archuleta Cattlemen's

Scholarship Fund. (P.O. Box 2524, Durango, CO. 81302 Ned Walter Jefferies
To plant trees in memory, please visit our Sympathy Store.
Published by The Durango Herald on Aug. 23, 2019.
MEMORIAL EVENTS
Aug
29
Celebration of Life
4:30p.m. - 7:00p.m.
the ranch
, CO
MAKE A DONATION
MEMORIES & CONDOLENCES
6 Entries
Barbara I pray for comfort of your loss. Peace to you and Ned's children Lyn Sanchez
Linda Lyn Sanchez
August 29, 2019
Sorry for your loss Barbara.
Cathy Jaap
August 28, 2019
Ned was such a kind and wonderful soul. Barbara and family, please know that both Adam and my thoughts and prayers are with you. Adam & Kellie Campbell
August 26, 2019
Good bye my friend. It's hard to tell old friends good bye. You and Barbara have been such good friends through the years.
Bless all of your family.

Lulu Mae (Sue) Hess
August 25, 2019
Kay and I, with deep sadness express our heartfelt thoughts of sympathy for the passing of our friend and former next door neighbor. Both of us played with Ned when we were children. Kay lived next door and I lived across the street in Durango. And, of course we all attended Durango High School at the same time. Kay speaks fondly about how Ned was so nice to her in those childhood years. It has been an honor to call Ned, "Friend," all these years.
Blessings to Barbra and the family,

Kay Holt Baker and Don Baker
Don Baker
August 24, 2019
Fantastic fellow. Bedrock of the community. Fun to be around. His contribution to our country will continue on with his very gracious and kind family.
Margie Head
August 24, 2019
Showing 1 - 6 of 6 results