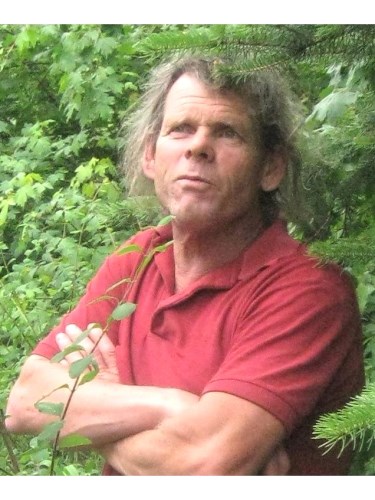 BORN
1956
DIED
2021
FUNERAL HOME
Hood Mortuary - Durango
1261 East Third Avenue
Durango, CO
Mark William Eddy passed away peacefully Sept. 2, 2021, after a battle with leukemia. He was surrounded by friends and family who, despite their sadness, were able to recall funny memories about Mark. Mark was born July 28, 1956, to William George Eddy and Kaye Frances Eddy (Smart) in Highland Park, Michigan. The family later moved to Folsom, California, then Phoenix, Arizona. While in school, Mark studied and competed in karate, becoming the youngest black belt in Arizona. He also worked construction and landscaping jobs. Mark moved to Durango, CO, in 1988. He worked for Purgatory Mountain Ski Resort; the U.S. Forestry Service; Yenter Companies; and Franklin Drilling and Blasting. He was proud to have been a member of the Wyoming Hot Shots. Mark was a helicopter attack supervisor with the Forestry Service, where he fought wildland fires. Additionally, Mark was one of the pioneers of the North County Community, becoming one of the first to build a home near Needles. Mark is survived by his mother Kaye; his sisters, Renee and Michele; and his nephews, Logan and Nathan. He is preceded in death by his father William; and his niece Athena. For more information about Mark and his Celebration of Life, please see the Hood Mortuary website and the North County Facebook group page.
Published by The Durango Herald on Sep. 21, 2021.
To plant trees in memory, please visit the Sympathy Store.
MEMORIAL EVENTS
To offer your sympathy during this difficult time, you can now have memorial trees planted in a National Forest in memory of your loved one.
Funeral services provided by:
Hood Mortuary - Durango
MAKE A DONATION
MEMORIES & CONDOLENCES
Sponsored by Hood Mortuary - Durango.
3 Entries
Lots of great memories of climbing, FS work and just hanging out with Mark. Will there be any kind of service or gathering for him? Thank you
Miles N
Friend
October 17, 2021
Mark, you are amazing. Find Grant and you boys climb higher than ever imagined. Love and miss you.
Julie Angle
October 6, 2021
Mark, you arw amazing. Auch a great friend. Find Grant and you boys climb higher than ever before.. Love and miss you.
Julie A
October 6, 2021
Showing 1 - 3 of 3 results