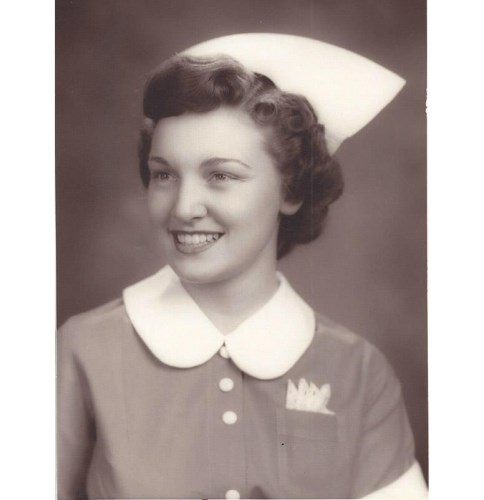 Marj graduated from North High School, Denver, CO., Class of 1947 and the University of Colorado, School of Nursing, BSN, 1953.

On May 1, 1954, she married William E. Martinson, Sr. in Denver, CO, during what would become a record breaking late season snow storm.

Marj was a registered nurse then stay at home mom until her children were in school. After moving to Durango in 1968, she worked part time as an RN at the old Community Hospital and once her children were grown she served as the school nurse at Miller Junior High for many years.

She was a member of P.E.O., Daughters of the American Revolution, Electra Sporting Club, and First United Methodist Church.

Marj was especially proud of her family and cherished her many friendships. She hiked many trails in southwest Colorado and would set quite a pace for her kids and grandkids. She also loved fishing and any time spent at Electra Lake.

Never one to sit still, Marj enjoyed travel and was a perpetual volunteer, especially when it involved her P.E.O. chapter or the First United Methodist Church, be it for the annual Christmas bazaar or manning a cash register at the Thrift Shop. Once her deteriorating health and hearing forced her to curtail many activities, she was still able to experience happiness thanks to the kindness and support of numerous Durangoans. The staff and volunteers at Hospice of Mercy deserve special credit for their compassionate care.

At CU Marj was a Homecoming Queen Candidate but square dancing was popular at the time and it was her participation in an elite college square dancing group that ultimately influenced her destiny. Marj had met Bill Martinson when they were in high school but since she was from Denver and he grew up in Cheyenne Wells it's no surprise that they lost touch. Fate intervened when Bill was waiting for a haircut while fighting with the Army in Korea and he happened to see a photograph of her square dancing in Collier's magazine. That prompted him to send her a telegram when he was finally on his way home to see whether she was free for a date. Her answer ultimately led to four kids and 53 years of marriage.

Marj was preceded in death by her husband, her parents, her in-laws, her siblings, and too many dear friends.

At her request, Marj will be cremated and her ashes buried next to those of her husband at Greenmount Cemetery. No memorial service will be held.

In lieu of flowers, please reach out to a friend or someone who could use a friendly boost. Kathie's P.E.O. chapter has established the Marj Martinson Memorial Nursing Scholarship to assist nursing students in the Durango area. Donations may be made to P.E.O. Chapter JI, c/o Jill Hyde, Treasurer, 2329 Waneka Lake Tr., Lafayette, CO

80026.
Published by The Durango Herald on Sep. 30, 2021.
To plant trees in memory, please visit the Sympathy Store.
MEMORIAL EVENTS
To offer your sympathy during this difficult time, you can now have memorial trees planted in a National Forest in memory of your loved one.
MAKE A DONATION
MEMORIES & CONDOLENCES
9 Entries
Sorry to hear about Marj! She was an amazing woman, kind, caring and her smile was beautiful. I have many great memories of Marj, Bill, and all of her great kids. Trips to Lake Powell were always fun with them. Take Care!
Lynn Kutzleb
Friend
October 13, 2021
Our heart felt sympathy to her great kids.....the Martinsons were the first neighbors we met in 1969 when we were deciding on a lot in the neighborhood, the best neighbors and one of the reasons we never left. Kathie was often our son's completely responsible babysitter--she is as beautiful inside and out as Marj. God bless all the family at this sad time of loss. Dean & Sandy Brown
Dean & Sandy Brown
Friend
October 8, 2021 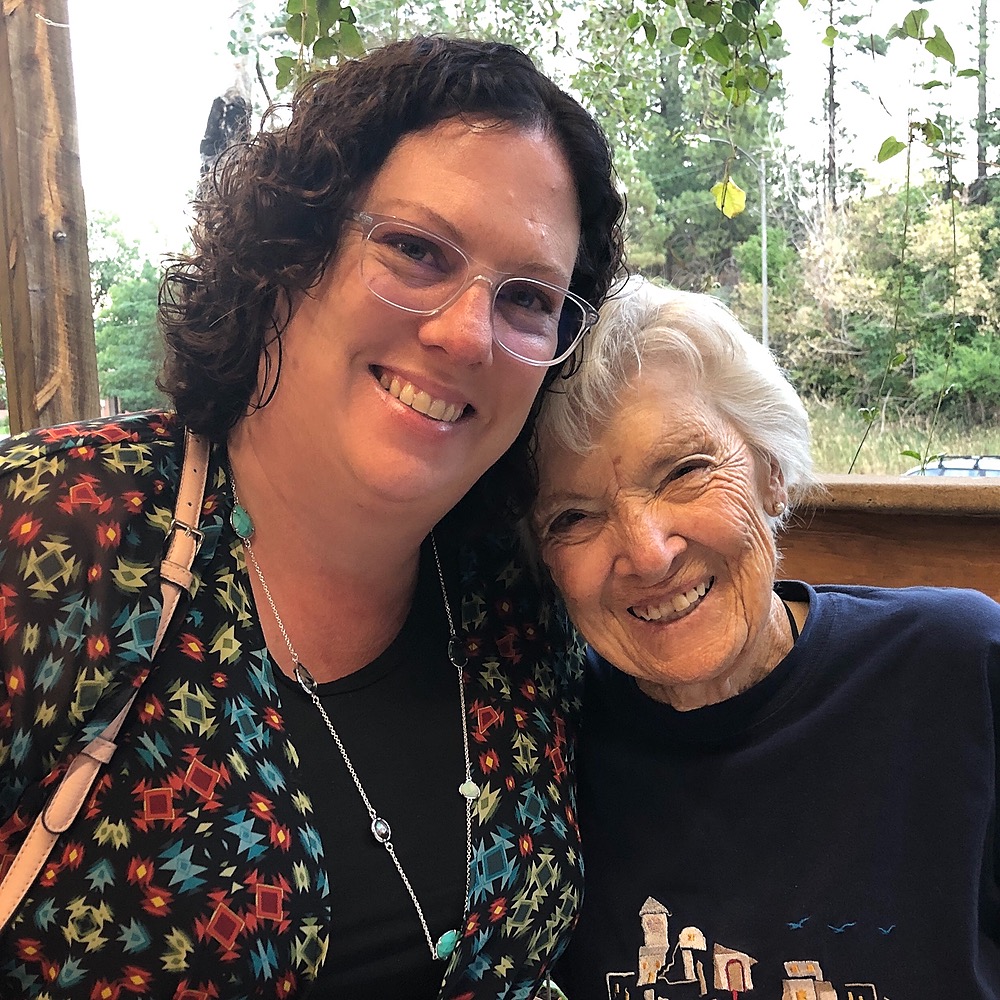 Aunt Marj, Thank you for the stories about the family I never heard before. I´m glad I got to spend some time with you before Covid. Tell my dad hi for me. Love you!!
Donna Earnest
Family
October 5, 2021
I have great memories of Mrs. Martinson at Miller. She took excellent care of the students. Years later, she would always remember me if I ran into her in town. She was a wonderful person and a great role model to me as a nurse.
Crystal Nixon
School
October 5, 2021
LOTS OF GOOD MEMORIES OF YOU AND BILL. ALSO THE KIDS GROWING UP IN DURANGO. LOVE TO KATHY, BILL, BOB & MARTY.
CHARLIE BLACK (SEDONA, AZ.)
Friend
October 3, 2021
Margi was a wonderful person and had the biggest heart ever and loved to help others. She will be missed by all who knew her.
DianaTate
October 2, 2021
Speaking for myself and all of us on the TLC Team. We LOVED Marje. Being with her was the highlight of our day. Much love to her family.
Lynda A Berger
Other
September 30, 2021
Mark was a very gracious lady. Always a smile and a sincere "Glad to see you." She always made happy to have seen her! She will be missed.
Virginia Benton
Friend
September 30, 2021
Our condolences to the Family of Marje...She was the most lovely soul our family knew. Our world was much richer from our knowing Marje. May she Rest In The Arms of The Lord Forever.. The McCoys'
Dennis McCoy Family
Friend
September 30, 2021
Showing 1 - 9 of 9 results