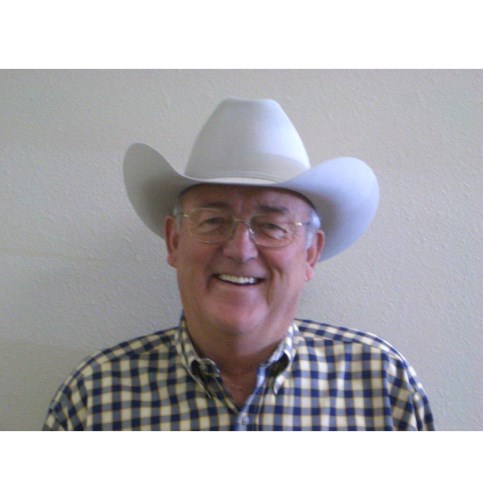 Lou was raised up here in Pagosa Springs and although he left several times Pagosa always called him home. After graduating high school he went on to letter all 4 years for the Big 8 championship basketball team at Kansas State University. This is one of his favorite accomplishments and the place he met so many longtime friends. After, he spent a brief stint with the Dallas Cowboys. Like a moth to a flame, he returned home to the town he loved with his college sweetheart Peggy Ralston. They began a family having 3 children: Tory, Lannie, and Matt. Over the years he continued the family's entrepreneurial spirit with several fortes into different businesses. Including the family Texaco Distributorship and stations. His other businesses included international tunnel engineering and building, well drilling, trucking and excavation, and founding Big O Tires and Pomas Pitstop convenience store. He is best known for his passion for real estate sales and development. He married a second time to Vicki Cercy and after her

death found his 28-year partner in Mary Jo Schilling. Through his many expressions of affection, Lou maintained meaningful relationships. He led a big life and earned the nickname "Big Lou" because not only was he a big man but he was larger than life.

In lieu of flowers please contribute to Archuleta County 4H. Call Becky Jacobson at 970-264-5931.
To plant trees in memory, please visit our Sympathy Store.
Published by The Durango Herald on Sep. 3, 2020.
MEMORIAL EVENTS
No memorial events are currently scheduled.
To offer your sympathy during this difficult time, you can now have memorial trees planted in a National Forest in memory of your loved one.
MAKE A DONATION
MEMORIES & CONDOLENCES
2 Entries
My sincere condolences go out to your family for your loss of Lou. He touched so many lives and will be truly missed. (Psalms 94:19)
Ryan
October 1, 2020
One of the truly good guys in this world. Great times at KSU while his roommate at the Delt House. I recall that he dropped the engine out of his Pontiac in the parking lot....and put it back together with no parts left over...ran like a champ...which he was. RIP
Richard Green
Classmate
September 3, 2020
Showing 1 - 2 of 2 results