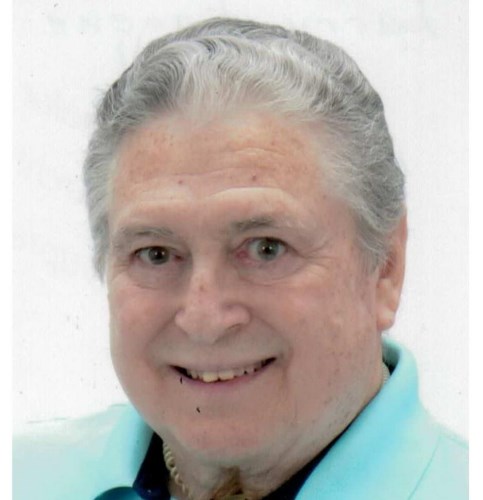 Larry was born October 6, 1942 to Albert and Doris (Jones) Rowland in Wichita, KS. He served in the U.S. Air Force and was stationed in Japan from late 1960 to May, 1964. Upon his return from active duty, he married his high school sweetheart, Sharon Henderson in Redwood City, CA in 1965 and later welcomed their son, Greg in 1971. The family permanently settled in Greeley in 1978. Larry spent most of his career in the sales industry selling everything from the first car cellular radios to sporting goods to hardware.

In his earlier years, Larry enjoyed outdoor activities and could usually be found on a tennis court or out on a lake fishing. More recently, Larry was an avid reader of western novels, most notably Louis L'Amour, a social card player, and a dedicated Colorado professional sports teams fan. Following his wife's passing in May, 2020, he moved to Durango to be closer to his son's family and was able to attend many of his granddaughter's school and sporting events. Lately, he could be seen exploring town on the river trail and through neighborhoods on his new blue electric scooter. Larry always had a smile and a wave for everyone and was a truly sweet and gentle soul.

He is survived by his son and daughter-in-law, Greg and Brady, granddaughters' Brett, Kyle and Mason, and sisters, Sherri Kelm and Rynthia (Jerry) Kohlbrecher. He is preceded in death by his wife Sharon.

A joint graveside service will be held for Larry and Sharon Friday, September 24, 2021 at 11:00 am at Greenmount Cemetery.
Published by The Durango Herald on Sep. 15, 2021.
To plant trees in memory, please visit the Sympathy Store.
MEMORIAL EVENTS
Sep
24
Graveside service
11:00a.m.
Greenmount Cemetery
CO
Funeral services provided by:
Hood Mortuary - Durango
MAKE A DONATION
MEMORIES & CONDOLENCES
Sponsored by Hood Mortuary - Durango.
0 Entries
Be the first to post a memory or condolences.