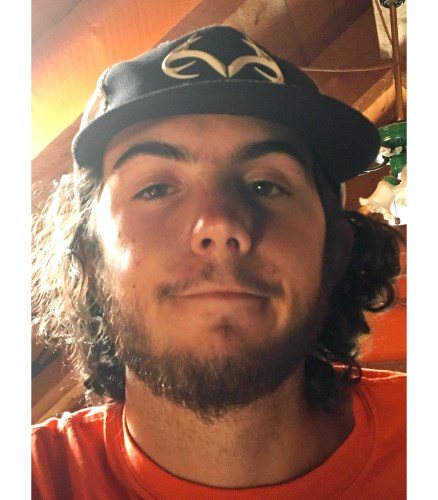 FUNERAL HOME
Hood Mortuary - Durango
1261 East Third Avenue
Durango, CO
Joshua Donovan Middlebrook passed away December 4th, 2021 at his home in Ignacio, Colorado. He was born December 12th, 2003 in Farmington, New Mexico. Joshua attended Ignacio High School and played on the football team during the 2019 season. Josh loved to build with his hands and competed in cabinet making contests with Skills USA. He was on his way to becoming an accomplished musician and loved playing the guitar and piano. Josh was a member at First Southern Baptist Church of Durango where his faith was strengthened by many mentors and friends. That faith was shared by Josh to friends and family members during a Bible study that he led in his final months on earth. Josh was preceded by his father, Jason Middlebrook; great-grandmother, Dolores Huston; and aunt, Holly McDowell. He is survived by his mother and sister Julie and Jillian Middlebrook of Ignacio, grandparents Russ and Linda Jones and Chris and Jennifer Middlebrook of Aztec, NM, as well as many aunts, uncles, cousins and friends. A funeral service is planned for Monday December 20th, 10 am at Durango's Cowboy Church. There will be a reception afterward to share memories of Josh. Memorial donations can be made to Make-A-Wish Colorado.
Published by The Durango Herald on Dec. 10, 2021.
To plant trees in memory, please visit the Sympathy Store.
MEMORIAL EVENTS
Dec
20
Funeral service
10:00a.m.
Durango's Cowboy Church
CO
Funeral services provided by:
Hood Mortuary - Durango
MAKE A DONATION
MEMORIES & CONDOLENCES
Sponsored by Hood Mortuary - Durango.
1 Entry
So incredibly sorry for your loss of Josh. May you be comforted knowing he is resting in the arms of Jesus for eternity. Prayers to all of you having to endure the grief caused by his passing.
Cheryl Bellino
December 17, 2021
Showing 1 - 1 of 1 results