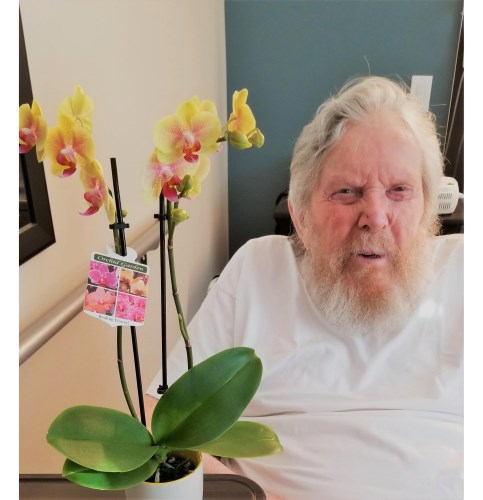 A great man passed away early morning November 2, 2021. Mr. John Irwin Strain, age 89, was born in Cincinnati, Ohio to Mr. & Mrs. Bruce Strain. John Strain was a big but gentle man who was loved by all who knew him. John came from a wealthy family, his father a Chemical Engineer for Proctor and Gamble in Cincinnati. John went against the grain and became a self-made man who never used his privilege for gain. After serving his country as a member of the US Army Corps of Engineers, he met who would become the love and passion of his life, Dorothy. Together, they made their way to Durango, Colorado, where he and Dorothy raised their family and lived a wonderful life together. He spent most of his life in Durango, Colorado, as an Engineer for the Department of Transportation. He worked on many large projects including Wolf Creek Pass. After retiring from the Department of Transportation, John and Dorothy worked tirelessly as business owners serving all walks of life in Durango. He was a generous man that never met a stranger and always had time for family and friends. To those who knew him, and even those who didn't, "goodbye" was never good enough. It was always his sincere hope that you would "Have a good day." He was a man who meant it. He will remain a giant by all who knew him and he will always be remembered and loved dearly. He was preceded in death by his wife, Dorothy Elaine Strain, Daughter, Dolores Rae Springer, and sister Martha Weaver. He is survived by his children, Cheryl Ann Linde, Scott Allen Miller, Virginia Strain Peters, and granddaughter Mary Tiffany Rizzo, and brothers Steven and David Strain. He also has six additional grandchildren and six great-grandchildren, as well as numerous others who referred to him as "Grandpa John."

To his family, his friends, his associates, and all who knew him,

Have a Good Day.
Published by The Durango Herald on Nov. 4, 2021.
To plant trees in memory, please visit the Sympathy Store.
MEMORIAL EVENTS
To offer your sympathy during this difficult time, you can now have memorial trees planted in a National Forest in memory of your loved one.
MAKE A DONATION
MEMORIES & CONDOLENCES
1 Entry
My condolences to Cheryl, Scott and Ginger. I am sorry for your loss.
Carl Potter
Friend
November 6, 2021
Showing 1 - 1 of 1 results