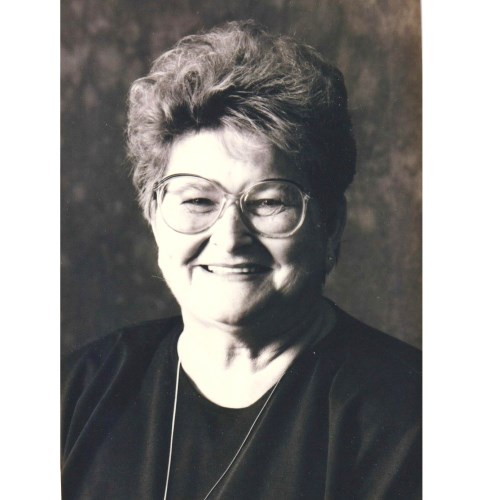 BORN
1937
DIED
2021
Gail E Beach was born in 1937 in Waterbury CT to Theron and Grace Garner Beach. She Married Lt. Herbert Ludgewait in 1958 and received her BFA in Education from the University of Connecticut in 1959. She taught in Poulsbo WA and Watertown CT before settling in El Paso, TX in 1968. She got her pilot's license in 1973 and was divorced in 1975. She then proceeded to manage a flight school with many international students in 1978 and soon after started her own air passenger and freight charter company. She was named the 1st US Female Cargo Operator by Who's Who of Women Executives in America. In 1993, she formed an air taxi operation and became the first air company to fly for Fed Ex in Mexico. She enjoyed rebuilding antique aircraft, which she and her daughters did in the garage (and the dining room). She also helped build aerobatic planes and could often be found flying inverted over El Paso to test them out. She retired from aviation in March 2004 and moved to Durango, CO. Her proudest achievements were her daughters, Wendy (Durango) and Heather (Bill Murphy VI, Las Cruces), and grandson William S Murphy VIII. She also leaves behind her sister Claudia (Dante) and several nieces and nephews. She was predeceased by her parents, brothers, Ronald (Edith) and Peter (Tanya), and sister Cheryl.

In El Paso she belonged to the Experimental Aircraft Assn. and Civil Air Patrol. In Durango, she volunteered at the La Plata County Humane Society and designed costumes for Durango Lively Arts Company. Donations may be made to Evergreen Cemetery, Watertown CT, or the La Plata County Humane Society, and condolences to [email protected] or [email protected] Services will be graveside in Connecticut at a later date.
Published by The Durango Herald on Oct. 27, 2021.
To plant trees in memory, please visit the Sympathy Store.
MEMORIAL EVENTS
To offer your sympathy during this difficult time, you can now have memorial trees planted in a National Forest in memory of your loved one.
MAKE A DONATION
MEMORIES & CONDOLENCES
3 Entries
Wendy and Heather, I'm so sorry. She was such a wonderful person and a good friend. The world is less without her.
Joanna McCloud
Friend
October 28, 2021
I am so sorry for you loss. We loved her..so many good memories..
Debi A Patterson
Friend
October 28, 2021
Wendy and Heather I feel for you. Your Mom was a second mother to me and a lot of other folks. Although I haven't seen her in over 10 years it seems like yesterday that I met her (fifty years ago). She wasn't old enough to me my mother but it felt the same.
Larry Mayes
Friend
October 27, 2021
Showing 1 - 3 of 3 results