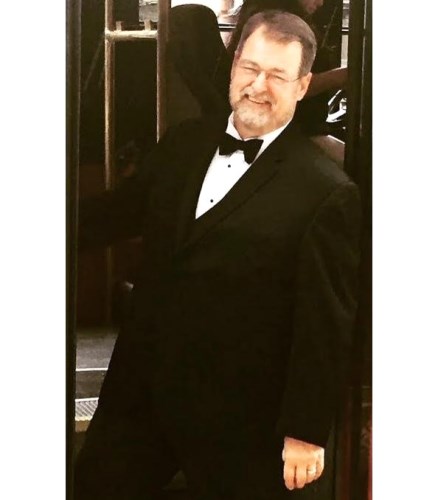 David Cooke was born on June 16, 1953, at the US Navy Hospital in Portsmouth, VA. He grew up in Canoga Park, CA where he attended El Camino Real High School. He was an Eagle Scout and active in the Boy Scout Explorer post when he hiked the John Muir Trail. He graduated from Occidental College in Los Angeles, CA followed by the University of Texas Medical School in Houston where he earned his medical degree. He completed his internal medicine residency at the University of Missouri when he decided to specialize in neurology and complete his neurology residency at The University of Texas Medical School at San Antonio. He married Sandra (Covey) Cooke on March 5, 1983, in San Antonio. Over the next 35 years, he established a neurology practice in Lewisville and Denton, Texas. He and his wife Sandy raised two daughters, Allison (Cooke) Endsley and Katie Cooke in Highland Village, TX. Following retirement in 2019, he was diagnosed with pancreatic cancer which he battled valiantly for more than two years. In June 2021, he moved to his favorite mountains in the Animas Valley near Durango, CO where he passed peacefully. David was preceded in death by David H. Cooke and Joyce Cooke (parents), Lee Covey (father-in-law). He is survived by Sandra Cooke (spouse), Allison Endsley (daughter), Derek Endsley (son in law) and granddaughters, Brielle and Emma, Katie Cooke (daughter), Grace Cooke (sister). Aunts Anne Nix and Marie Larsen. Cousins Dan Lowery, Mike Lowery and Frank Lowery, Amber Laurent, Candace Tweed, Bob Nix and Carol Gonsoulin. No floral contributions are necessary but donations to the American Cancer Society will be appreciated.
Published by The Durango Herald on Dec. 22, 2021.
To plant trees in memory, please visit the Sympathy Store.
MEMORIAL EVENTS
To offer your sympathy during this difficult time, you can now have memorial trees planted in a National Forest in memory of your loved one.
MAKE A DONATION
Please consider a donation as requested by the family.
MEMORIES & CONDOLENCES
2 Entries
My deepest condolences to the Cooke family and friends. I knew Dave through my son Fred Ziel. Both went to Occidental College and they were Best Man at each of their weddings. I´ll remember their close friendship and Bonded with the same interests.
Donna Ziel - Glendale CA
January 9, 2022
So sorry to hear of his passing. He was my neurologist for almost 10 years and we enjoyed many a talk. He was truly one of a kind. My condolences to the family. Janet
Janet E Bogert
Other
January 1, 2022
Showing 1 - 2 of 2 results