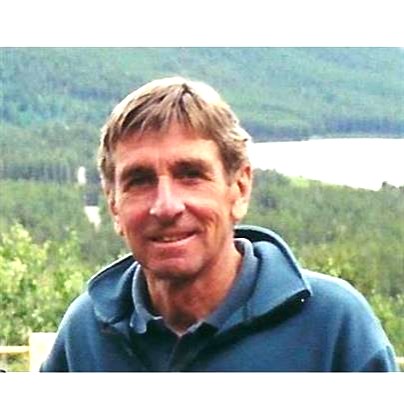 Clyde was born February 7, 1937 to parents Francis and Emily Hassett in Dunkirk, NY where he was raised along with younger brother, Bob. He graduated from Rensselaer Polytechnic Institute (RPI) in 1959 with a degree in Mechanical Engineering. As a summer intern, Clyde was selected to work at Bell Aerospace and after graduation began his professional career at GE, where he worked on the Polaris missile project in Pittsfield, MA. There he met and married the love of his life, Dianna Bole in 1963.

Clyde and Dianna had three children. Their first, Susie, was born in Pittsfield prior to a career change and move to Rochester, NY in 1965 where Karen and Eric were born. Clyde worked as an engineer for Eastman Kodak Company the rest of his career. In 1975 Kodak transferred Clyde to a new plant near Fort Collins, CO. He and the family enjoyed the move West, where he traded in his hobby of sailing his Thistle for skiing and hiking in the Rockies, as well as daily swimming or running. He was athletic in may dimensions, enjoying golf all his life, and later mountain biking. He often impressed family and friends with hidden talents for any activity of the moment. Who knew he could water ski while holding the rope with his toes?! His three children and their cousins enjoyed (and endured) numerous trips throughout the country in an orange Ford conversion van (The Sprinter of the 70's), reaching almost all of the lower 48 states.

After 25 wonderful years in Ft. Collins and following early retirement from Kodak, Clyde and Dianna moved to Durango in 2001 where they would be near daughter Karen Littfin and family. They found the community instantly welcoming, making countless friends, many through Summit Church (FUMC). Beginning to battle with Parkinson's in his 70's, Clyde was still skiing Paul's Park with style, mountain biking at Molas Pass and building sledding hills for his grandkids outside his Rockwood home.

Clyde had a great sense of humor and loved to be silly with the kids. And he always appreciated a good happy hour. He consistently took on projects many of us find daunting, whether converting his back yard to a skating rink, using his woodworking skills to customize his home or volunteering wherever help was needed. Clyde was spiritual, always involved with his church and community. He had an insatiable search for truth and insight around life, love and faith. To everyone he encountered, he was kind, thoughtful, quick to help and never judgmental. Most significantly, Clyde will forever inspire his family and those who knew him to live up to the standards he set for honesty and integrity.

Thanks to loving care from his wife and daughter, Clyde was able to live out his days in relative comfort in his own home in Durango. He will be forever missed by his wife, Dianna; three children--Susie Hassett, of Honolulu, HI, Karen Littfin (Rob) of Durango, CO, and Eric Hassett (Gena) of Golden, CO; five grandchildren--Sean and Ryan Littfin, and Toby, Scotty and Anna Hassett; his brother Robert Hassett of Annandale, VA, and numerous nephews, nieces and friends. Donations in his memory may be made to the Davis Phinney Foundation (Parkinson's), Summit Church Durango, or Hospice of Mercy. A private Memorial Service was held on August 13, 2020 at the Hassett home.
To plant trees in memory, please visit our Sympathy Store.
Published by The Durango Herald on Aug. 19, 2020.
MEMORIAL EVENTS
No memorial events are currently scheduled.
To offer your sympathy during this difficult time, you can now have memorial trees planted in a National Forest in memory of your loved one.
MAKE A DONATION
MEMORIES & CONDOLENCES
3 Entries
A good friend.
Peter Kufeke
August 29, 2020 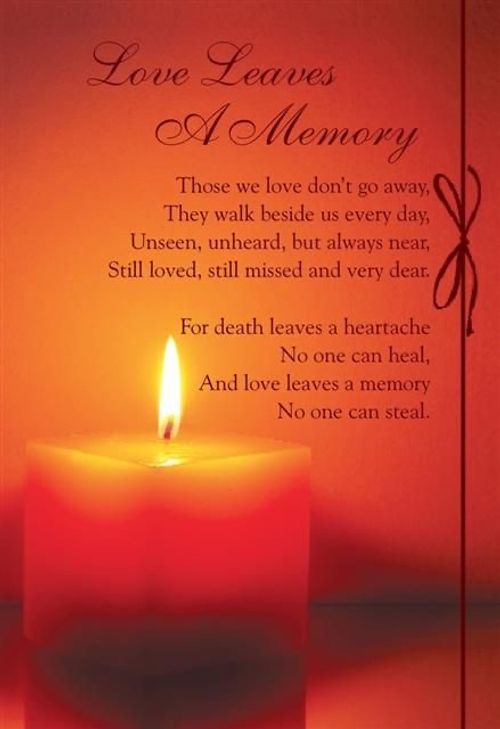 I am a co-worker of Susie, I would like to extend my deepest sympathy to Susie and the whole family. May you all find strength in this difficult time.
Fides Dona
August 20, 2020
Clyde was a wonderful man, husband, father, grandfather, and brother. He was not only loved by his family and friends, he was admired by them and everyone who knew him. We all feel blessed to have had Clyde in our lives. He will be missed by many but will live on in our hearts forever. Rest In Peace, dear Clyde.
Sharon Hassett
Family
August 19, 2020
Showing 1 - 3 of 3 results