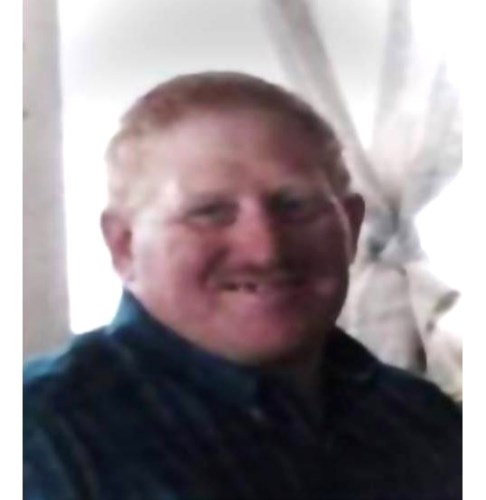 It is with a very heavy heart and great sorrow that, Billy Ray Stump has unexpectedly passed away peacefully at his home in Many Farms, AZ on Sunday, July 4, 2021.

Billy was born August 23, 1966, to his loving parents Alvie Lee and Caroline Stump, of Crook, Colorado. He would attend his grade school years in Sterling and Iliff Colorado where he would then move on to attend Caliche Jr./Sr. High School. He was a member of the FFA and enjoyed playing many sports of which included Football, Baseball, Basketball, Track, and Wrestling.

He worked through High School years with Monty Anderson where he enjoyed tending to the honey bees. He graduated from Caliche High School in May of 1986 where he would go onto live in Ignacio, Colorado with his grandmother and work for his uncle learning the Construction Trade. He enjoyed the outdoors as well and was an avid hunter.

Billy worked for the Basin Coop where he delivered fuel, as well as working at the Crossfire Company. He took a lot of pride and passion in his work as a Volunteer Fire Fighter with the Ignacio Fire Department as well. When visiting Billy you would always get to see his Fire truck collection that he proudly put on display, which were gifts from family and friends. He then moved on to working Security at the Ignacio Casino where he would eventually meet his wife Analine Claw Stump and start a family.

He was the proud Father of 2 sons and a daughter that he cared for and loved more than they will ever know.

He is proceeded in death by his mother Caroline Stump, Crook Colorado; grandparents Clark and Nadine Ford, Ignacio, Colorado and Frank, and Grace Stump, Crook, Colorado.

He is survived by his wife Analine Stump and Children Cole, Dory, and Eray Stump, Many Farms, AZ as well as his Father Alvie Lee Stump, Crook Colorado, his brother Bobby Stump and wife Tracie Stump of Crook, Colorado, and nephews Quinten, Blayne and Riley Stump. Aunts and Uncles; Catherine and Henry Cundiff of Bay Field and Vern and Fae Stump of Guymon Oklahoma, along with numerous cousins that he dearly loved.

Cards May be sent to: PO Box 153, Crook, CO 80726.
Published by The Durango Herald on Jul. 7, 2021.
To plant trees in memory, please visit the Sympathy Store.
MEMORIAL EVENTS
Jul
16
Memorial service
11:00a.m.
United Church of Crook
CO
MAKE A DONATION
MEMORIES & CONDOLENCES
0 Entries
Be the first to post a memory or condolences.