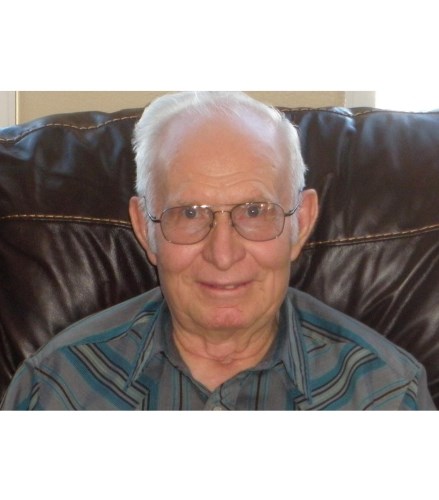 Bill was an excellent carpenter and built 2 of their homes. They loved square dancing for years and touring on their motorcycle, including 2 trips to Canada. Bill was a quiet man, but one of the nicest men you could know.

A joint memorial service for Bill and Anita Barnes will be held January 8, 2022 at the Riverstone Church, 803 N Monterey Ave, Farmington NM at 11:00 a.m. with a lunch to follow.
Published by The Durango Herald on Dec. 30, 2021.
To plant trees in memory, please visit the Sympathy Store.
MEMORIAL EVENTS
Jan
8
Memorial service
11:00a.m.
Riverstone Church
803 N Monterey Ave, Farmington, NM
MAKE A DONATION
MEMORIES & CONDOLENCES
1 Entry
In loving memory of a wonderful person. It was great working with you.
Joseph Monahan
Work
January 2, 2022
Showing 1 - 1 of 1 results